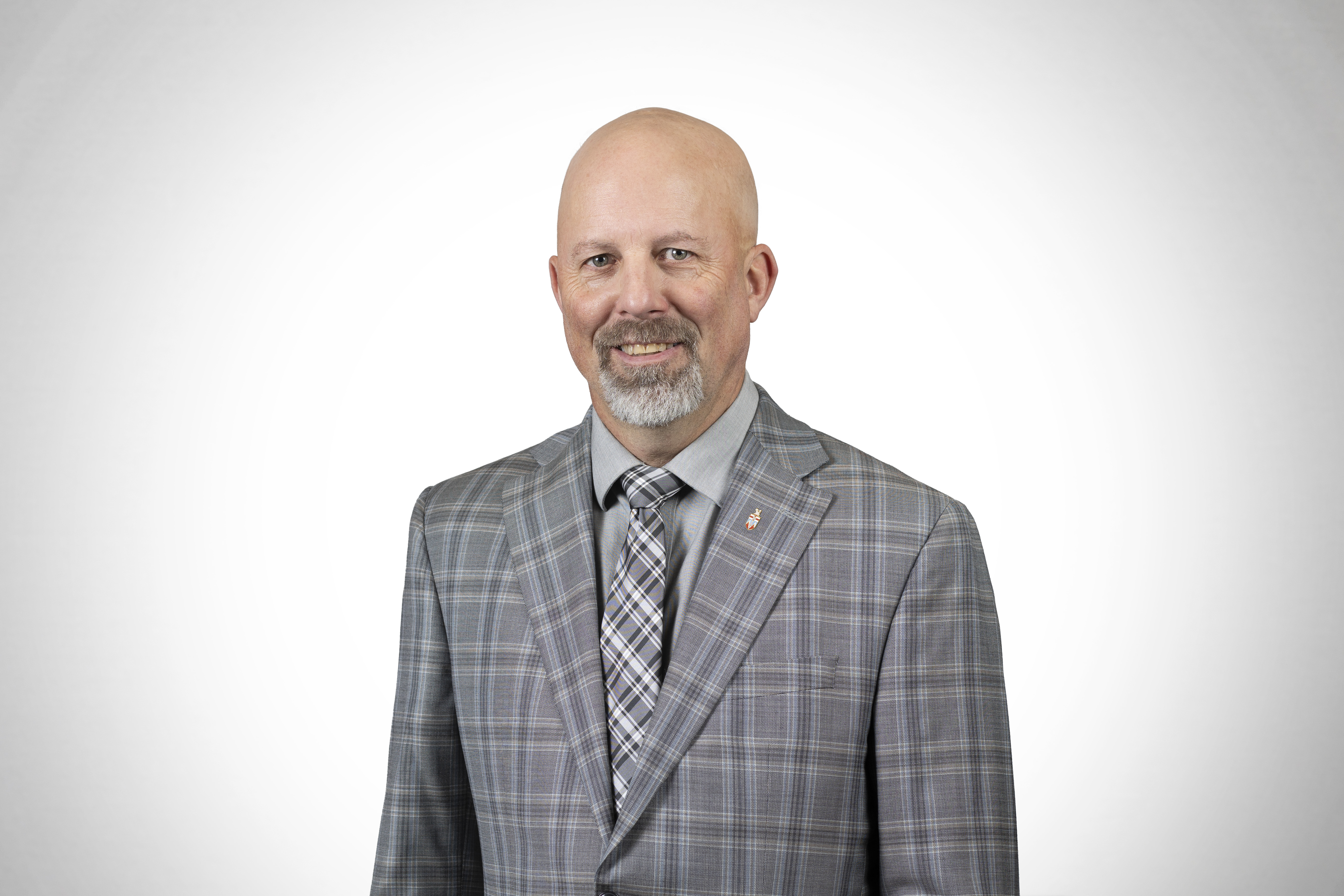 Wade Istchenko was first elected as the MLA for Kluane in the Yukon Legislative Assembly in the general election of 2011. He was re-elected on November 7, 2016, and again on April 12, 2021.

He currently serves as Official Opposition critic for Environment as well as Rural Services.

His previous experience includes serving as the Minister for Environment and Highways and Public Works.

Mr. Istchenko was born in Whitehorse and raised in Haines Junction. He attended St. Elias Community School and, after graduation in 1984, he joined the Canadian Armed Forces, where he completed training in various locations across Canada and served with NATO forces in Germany for three years. He remains a proud member of the Canadian Rangers and the Royal Canadian Legion and has 26 years of service in the military to date.

Prior to entering the public service, he had been running an outdoor adventure company, Kluane Ridin’ Adventure Tours.

Mr. Istchenko’s grandmother, Hilda Watson, was an MLA for the electoral district of Kluane and the first woman to lead a political party in Canada.

He and his wife Donna have a son and a daughter, Joshua, and Taryn.