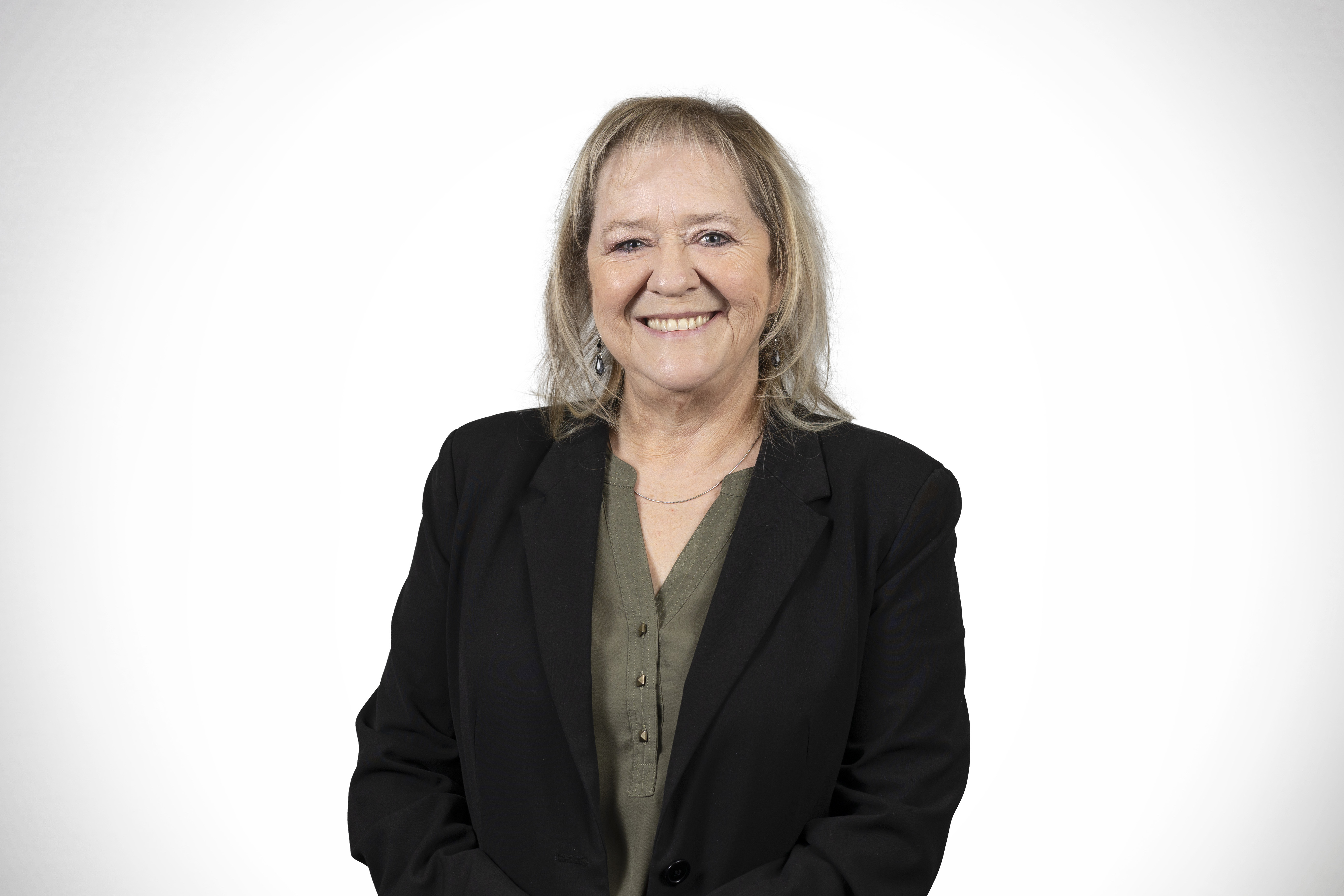 Ms. McLeod currently serves as the Opposition Critic for Community Services, and the Yukon Workers' Compensation Health and Safety Board.

Previously, Ms. McLeod was elected the 24th Speaker of the Yukon Legislative Assembly on May 10, 2016. She is the first woman to occupy the office of Speaker of the Yukon Territorial Council/Yukon Legislative Assembly. Ms. McLeod was elected Deputy Speaker and Chair of Committee of the Whole on December 1, 2011, and served in that capacity until her election as Speaker.

She moved to the community from Whitehorse in 1977. During her time in Watson Lake, she worked in mining administration for 36 years for both the territorial and federal governments and was also employed by the Watson Lake Chamber of Commerce.

Ms. McLeod raised her two children in Watson Lake while also filling a number of community roles. She served on Watson Lake Town Council from 2006 to 2009 and on various local and territorial boards and committees, including Yukon College (Watson Lake) Campus Board, Yukon Child Care Services Board, Yukon Lottery Licensing Board, Labour Standards Appeal Board, and Southeast Yukon Tax Assessment Appeal Board.

Ms. McLeod is an avid volunteer and is involved extensively in Watson Lake community activities. She helped the community gain national recognition through the Communities in Bloom organization and served as project coordinator for Watson Lake’s first daycare centre. She has also been involved in the Watson Lake Daycare Society, Watson Lake Community Club, Watson Lake Chamber of Commerce, and community softball.