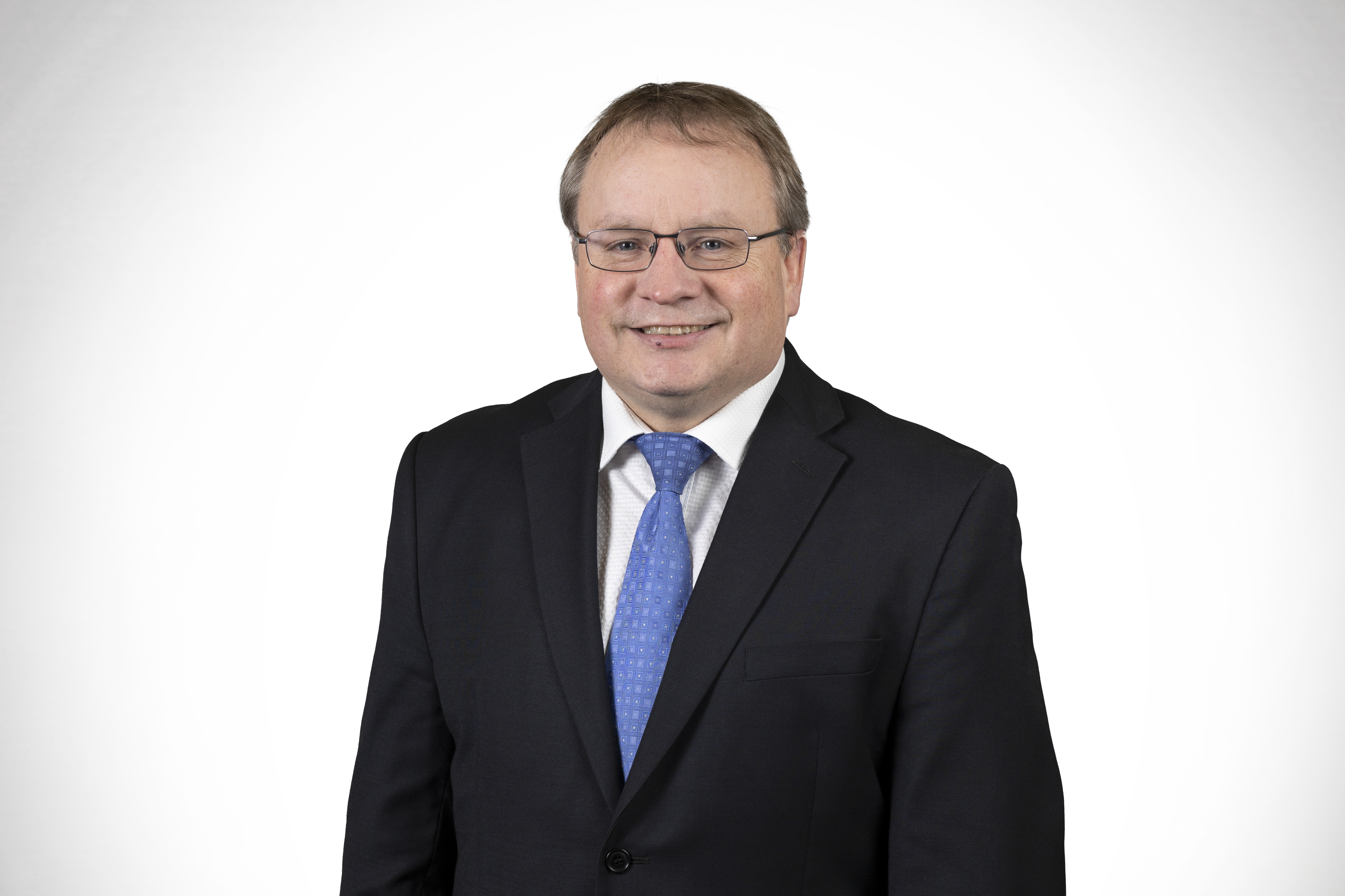 Scott Kent was born in Meadow Lake, Saskatchewan, and moved with his family to the Yukon in 1973. He attended elementary, junior high, and high school in Whitehorse, graduating from FH Collins Secondary School in 1986. Four generations of the Kent family make their home in Whitehorse.

He was first elected to the Yukon Legislative Assembly in 2000 and represented the electoral district of Riverside from 2000 to 2002. On June 12, 2001, Mr. Kent was appointed to Cabinet as Minister of Economic Development, later acquiring responsibility for the Department of Infrastructure, the Department of Energy, Mines and Resources, and the Yukon Development Corporation/Yukon Energy Corporation. He was also the Minister responsible for Youth.

Mr. Kent was previously elected in the general election in 2011 to represent the riding of Riverdale North. He served as Minister for the portfolios of Energy, Mines and Resources, Highways and Public Works, Education, Yukon Housing Corporation, Yukon Liquor Corporation, and Yukon Lotteries Commission.

Kent was re-elected into the 34th Yukon Legislative Assembly in 2016, this time in the riding of Copperbelt South. He was elected to represent the riding again in 2021.

He currently serves as the Official Opposition House Leader, and as the Opposition Critic for Education, and Energy, Mines and Resources.

He has volunteered for a number of causes throughout the community, including the Whitehorse Lions Club, Heart and Stroke Foundation, Canadian Cancer Society, Yukon Broomball Association, and Whitehorse Flag Football League.

Mr. Kent, his wife Amanda, and their young son live in Whitehorse.