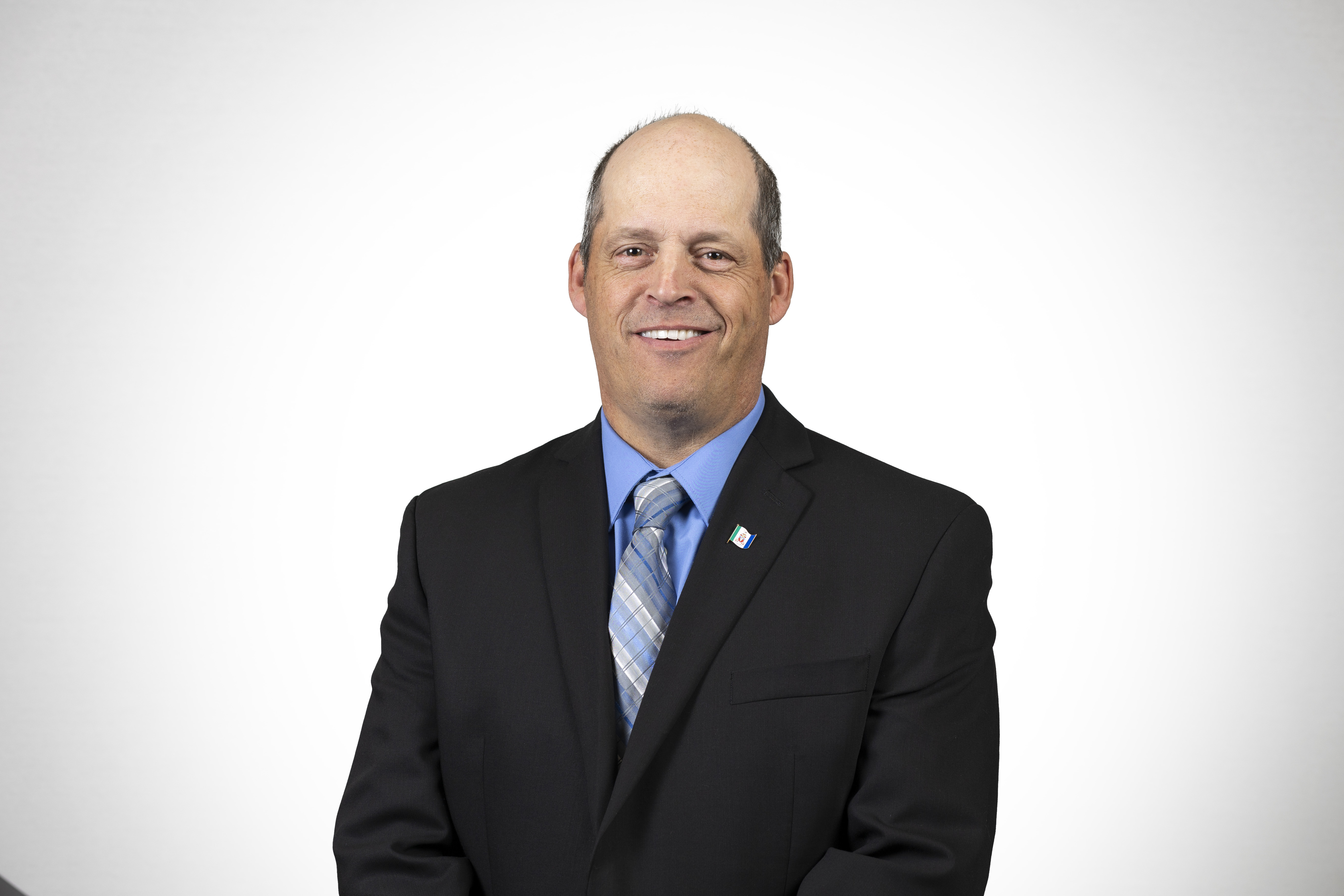 Stacey Hassard is the MLA for Pelly-Nisutlin and currently serves as Official Opposition Critic for Highways and Public Works.

Raised in Teslin, Mr. Hassard graduated from F.H. Collins Secondary School in Whitehorse in 1986. He worked in the construction industry for 15 years before purchasing and rebuilding the Nisutlin Trading Post and Northlake Motel. He and his family ran the business for 10 years before selling it in March 2011.

Mr. Hassard served two terms as the Chair of the Teslin School Council from 2002 to 2006. In 2008, he was elected as a Councillor for the Village of Teslin in a byelection and was re-elected in 2009. That same year he was chosen as Deputy Mayor.

Mr. Hassard served as a director of the Association of Yukon Communities from 2009 until 2011 when he resigned after becoming MLA.

An active member of the community, Mr. Hassard spent many years coaching Teslin minor hockey, as well as serving on the Executive of the Teslin Minor Hockey Association. He has also volunteered for the Teslin ambulance service.

He and his wife Shelley live in Teslin, where they have raised their three children Christina, Robert, and Kelsey.