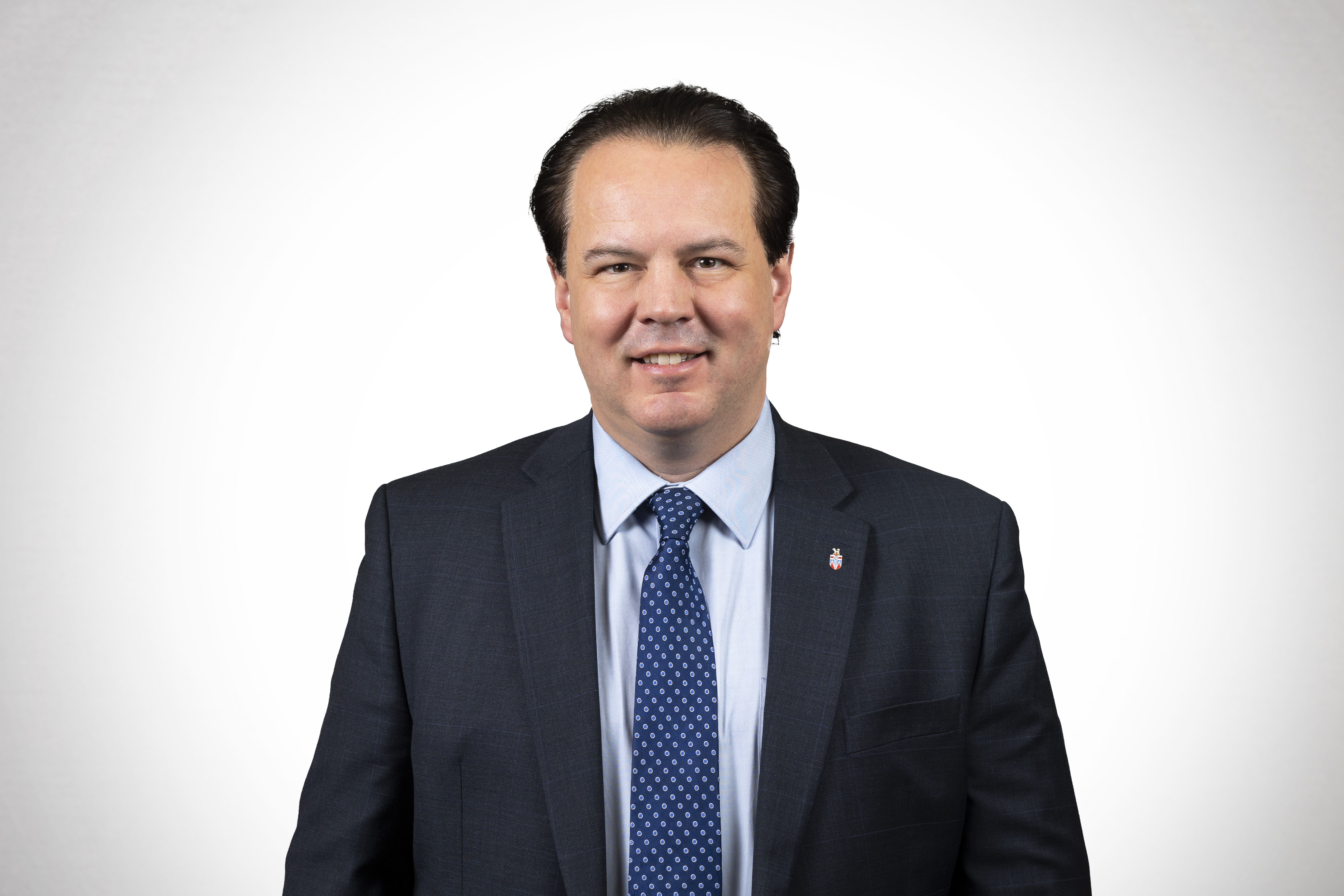 He has also been active in federal politics. Mr. Cathers was the Yukon constituency President for the Reform Party of Canada/Canadian Alliance from 1998 until his election to the Yukon Legislative Assembly; a member of the Reform Party of Canada Leader's Grassroots Advisory Committee on the United Alternative from 1998-1999; and Yukon's member on the Canadian Alliance National Council from 2000-2002.

Until early 2007, Mr. Cathers was part owner of a wilderness tour company, Cathers Wilderness Adventures. He served as the Wilderness Tourism representative on the Yukon Tourism Education Council from 2000 until his election to the Legislative Assembly in 2002.

Mr. Cathers has lived in the electoral district of Lake Laberge since 1983.