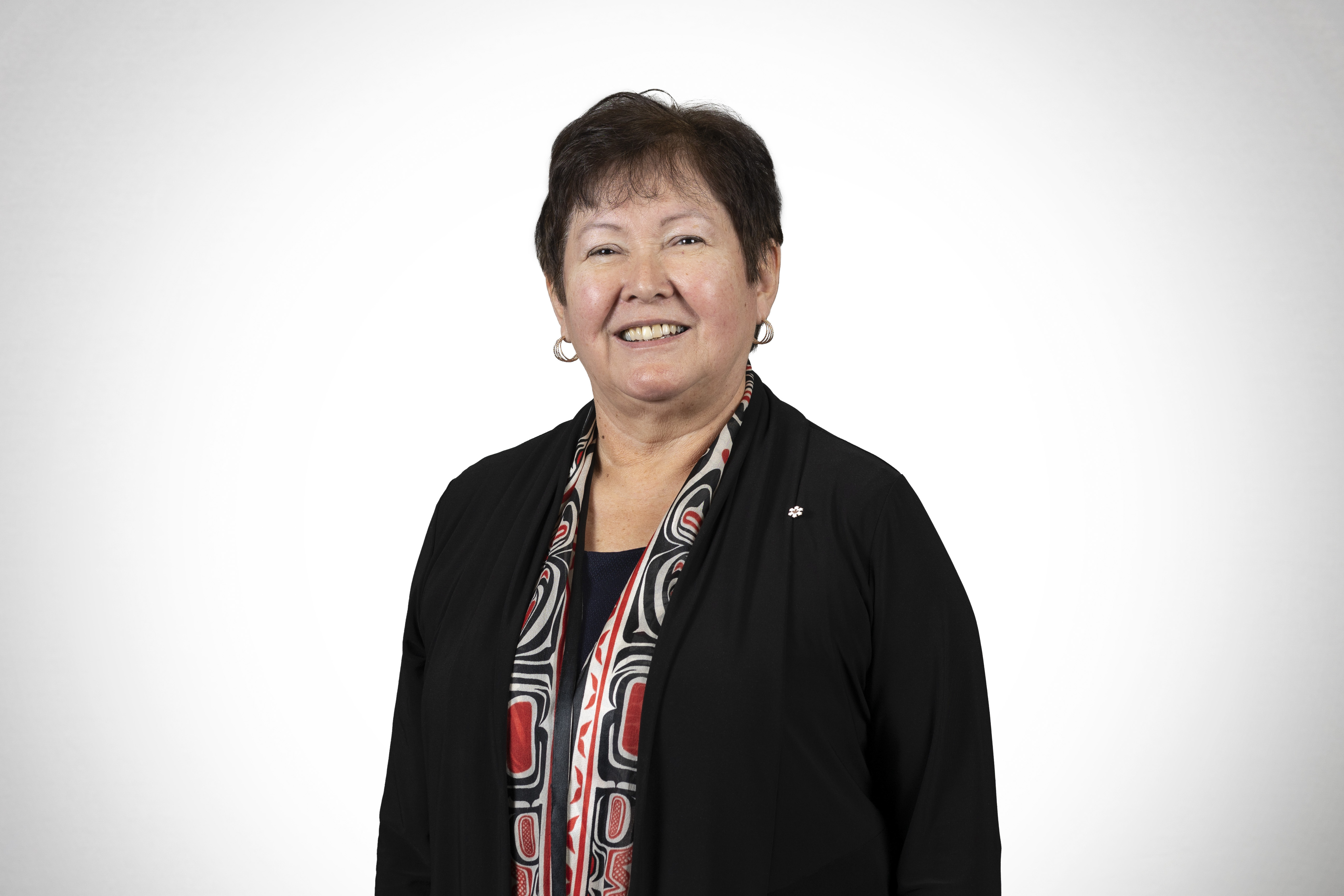 In addition, she has worked in the Yukon Department of Finance, was a business partner in a family tourism company, and was instrumental in the formation of the Yukon First Nations Culture and Tourism Association.